Arizona Sunshine Living With The Changes In 21st. Century America

It’s September And That Means Football

Like 95% of the people living in the Phoenix area I came from somewhere else. For over 20 years I lived in Chicago and every fall Sunday I looked forward to watching the Bears take the field. I even lived in Chicago in 1985, that’s the year the Bears won the Super Bowl. The only team that beat them that year was Miami.

I always get the Direct TV Football Package so that we can watch the game. My love of football only includes the pro teams and ends with the Super Bowl. I enjoy watching all the teams from the Midwest. For some unknown reason I can’t get into the Arizona Cardinals. Around Phoenix it’s just not football weather.

My football love started when I was in high school. I played the flute in the marching band, and we did halftime shows at all the home games. In college, at IU, many dates were football weekends. Some of the best times in my life were those days in Bloomington. The campus is old and beautiful with aged limestone building and enormous lawn with huge trees. There were parties, and dances. It was a time to fall in love when the future appeared endless.

This entry was posted on September 12, 2010 by azsunflower. It was filed under Uncategorized . 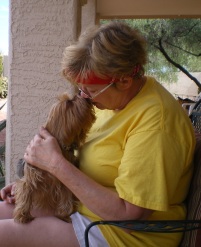 I got this book for Christmas 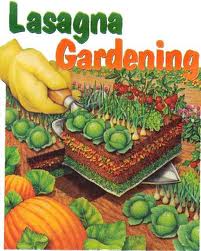 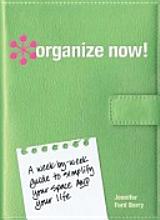